Despite the difference in their populations and political status, New Caledonia and Papua New Guinea have comparable levels of economic dependence on the extraction and export of mineral resources. For this reason, the costs and benefits of large-scale mining projects for indigenous communities has been a major political issue in both jurisdictions, and one that has come to be negotiated through multiple channels at different levels of political organisation. The ‘resource boom’ that took place in the early years of the current century has only served to intensify the political contests and conflicts that surround the distribution of social, economic and environmental costs and benefits between community members and other ‘stakeholders’ in the large-scale mining industry. However, the mutual isolation of Anglophone and Francophone scholars has formed a barrier to systematic comparison of the relationship between large-scale mines and local-level politics in Papua New Guinea and New Caledonia, despite their geographical proximity. This collection of essays represents an effort to overcome this barrier, but is also intended as a major contribution to the growth of academic and political debate about the social impact of the large-scale mining industry in Melanesia and beyond. 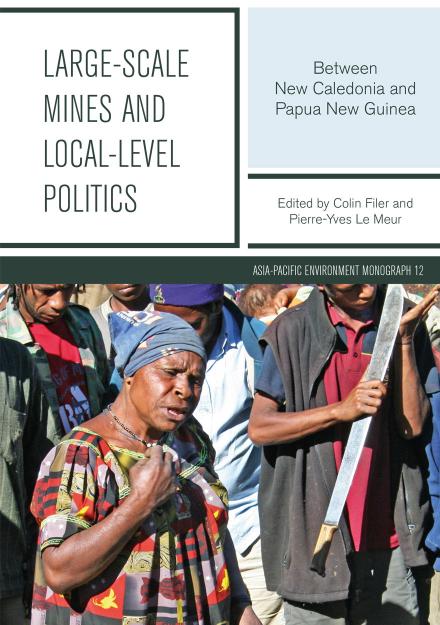