Somebody needs to take the lead in the academic version of the #himtoo revolution because we need to speak about sexual assault in the academia. We all know it is pervasive, whether we are victims ourselves or not. By choosing silence, we are all part of the problem. 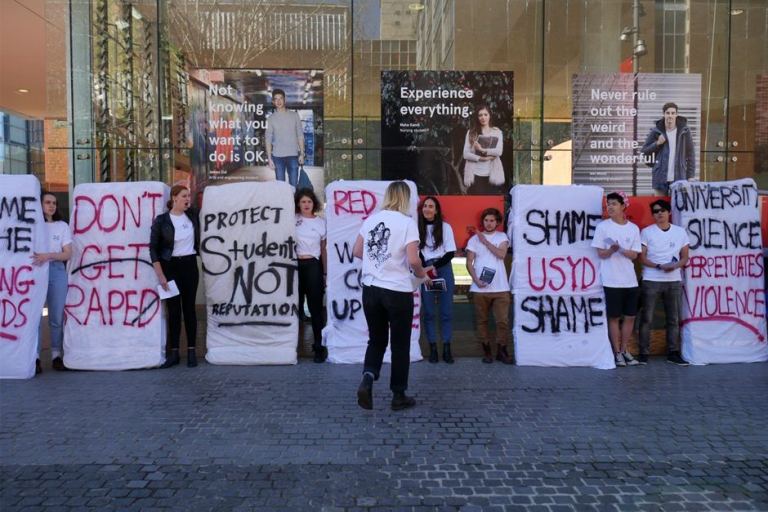 Many US universities actively hide instances of sexual assault and harassment, including rape, particularly when the harassment is perpetrated by an individual in a position of power over others. Universities’ administrators deal with sexual assault internally, despite being unqualified to investigate claims and to provide support to victims. In so doing, they erase forensic evidence and protect the perpetrator from facing criminal charges.

Even when rape is recognized, the rapist regularly faces only “voluntary counseling” or “two or three terms of administrative leave” (often without salary…