What will happen in the area of ​​the former Hellenikon airport and the coast of Ag. Kosmas is not only an issue that concerns the inhabitants of the neighboring municipalities. It transgresses locality – affecting all citizens of Athens – and it questions environmental justice in the city, the access to green and blue amenities, and the sale-out and privatization of common goods. 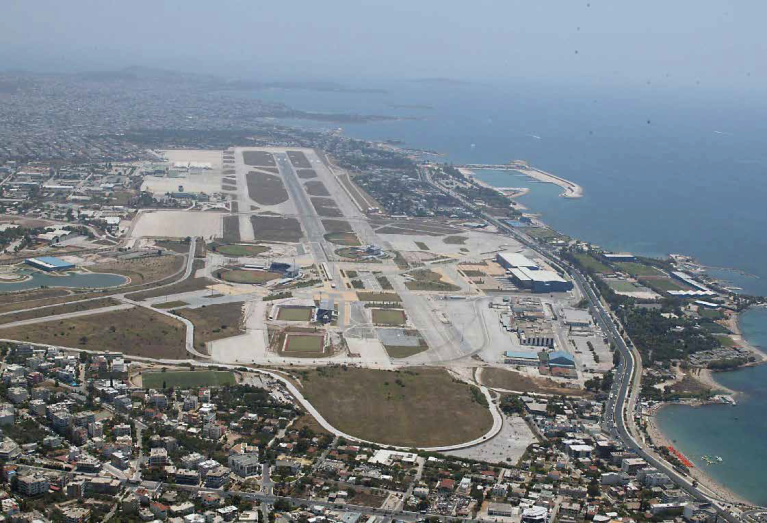 The former airport of Hellinikon and the coastal front of Ag.Kosmas, Athens

Communication from the initiative “A Park for all in Hellenikon”

The case of Hellenikon appears to be “done and dusted”. The contract has already been signed between the Greek State and the so-called investors. The Integrated Development Plan (IDP), which describes the overall development project (including new urbanization, tourist attractions, hotels, casino, conference centre, and a so-called Metropolitan Park), was filed last August (!) 2017. Within the prohibitively short time-frame of 20 days, the statutory consultation…