Ecology was of great interest for Castoriadis, one of the great philosophers of the 20th century. In his later writings, Castoriadis incorporated ecology into his political project of autonomy, based on direct democracy. For Castoriadis ecology is political because it raises the fundamental question of our purpose in this world and of limiting ourselves in relation to one another and the world we have come to inhabit. 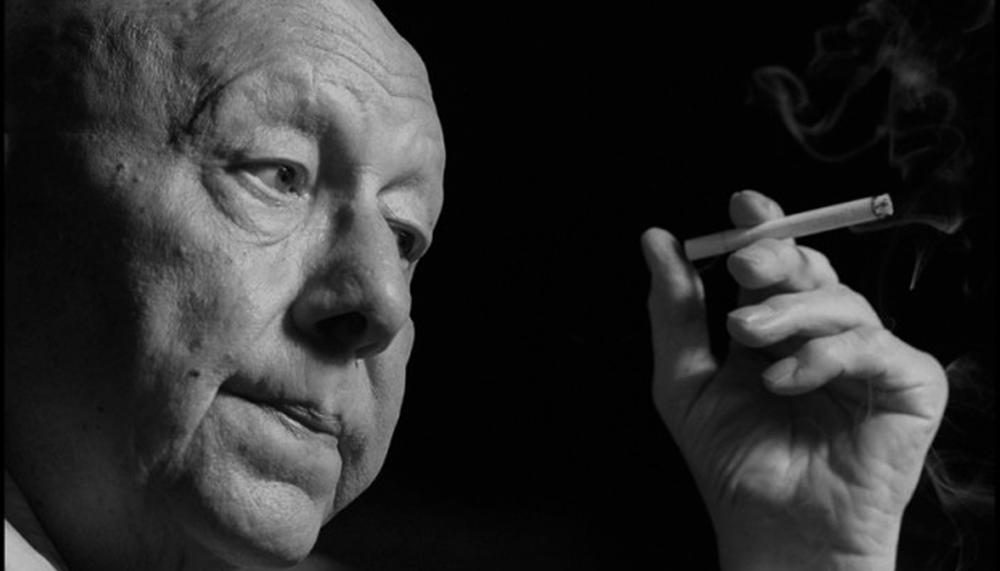 Ecology played a major role in the thought of Cornelius Castoriadis. Castoriadis viewed ecology in stark contrast from most environmentalists, now and then. Like political ecologists and the readers of this blog, he insisted that nature is not a commodity, and should not be seen as something separated from society. For Castoriadis, nature was integral to his, and anyone’s, political project.