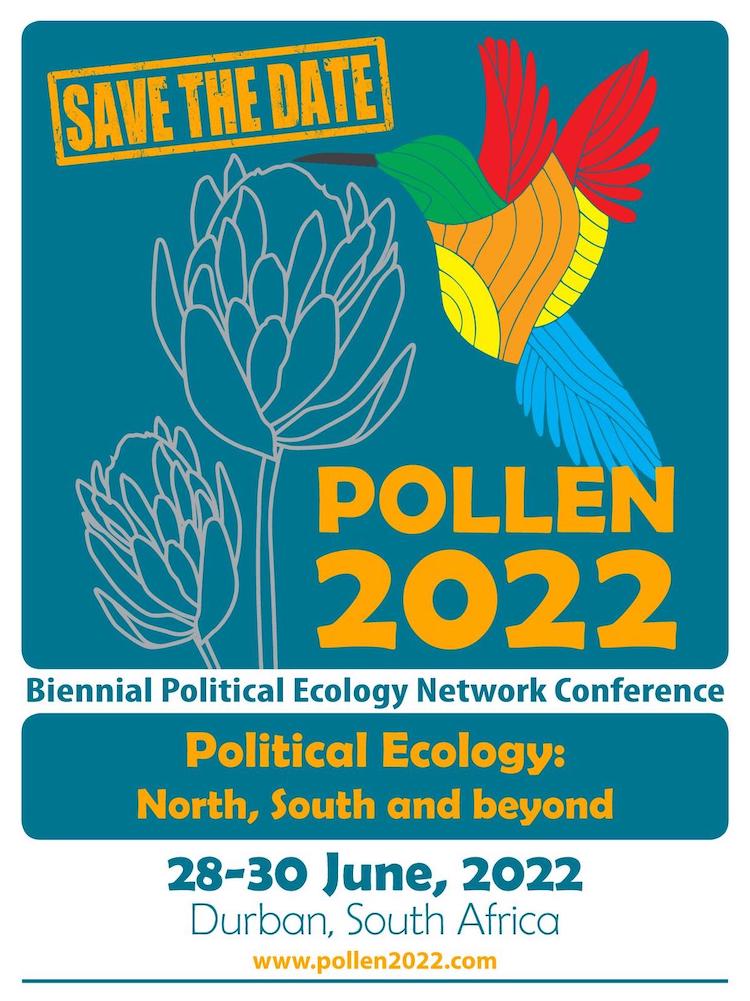 This workshop will bring together prominent contract farming and agrarian political economy scholars to mark the 25th anniversary of Living Under Contract (Little & Watts, 1994) by reflecting on the past 25 years of critical scholarship on contract farming (CF), asking what have we learnt and what do we still not understand. Given the ongoing debates in the critical literature on CF about its significance and contemporary character, as well as renewed policy interest, it is timely to take stock of the ‘state of play’ of CF studies. There is a need to both evaluate the insights and findings of the past decades, as well as to identify and propose ways to address existing conceptual and methodological lacunae at the intersection of CF, smallholder livelihoods and agrarian change in the Global South. Selected papers from the workshop will be invited to submit for publication in a special issue marking 25 years since Living Under Contract proposed to the Journal of Agrarian Change, to be edited by the organizers.

The edited volume by Peter Little and Michael Watts Living Under Contract: Contract Farming and Agrarian Transformation in Sub-Saharan Africa (1994) marked a seminal moment in critical scholarship on CF in the Global South. The contributors to the volume placed CF front and centre of debates on processes of agrarian transition and rural development in Sub-Saharan Africa. Their critique of CF as a ‘disguised wage relationship’ where smallholder farmers become little more than ‘propertied labourers growing company crops’ marked a distinct critical departure from the mainstream and neo-institutional analyses that had hitherto dominated research. This provided fertile ground for a revived critical engagement with CF from the point of view of social relations of production, power relations and ecological critiques.

25 years on since Little and Watts’ crucial intervention, there has been an explosion of interest in CF from policy makers and agri-business, as well as an expansion of CF schemes into new areas of the Global South. While Little & Watts’ volume focused exclusively on Sub-Saharan Africa, studies have subsequently documented and analyzed CF schemes in Latin America (Key & Runsten, 1999), India (Singh, 2002; Narayanan, 2014, Vicol, 2019), China (Zhang, 2012), as well as renewed interest in Africa (Fold, 2008; Perez Niño, 2016; Kuzilwa et al., 2017). Over the last two decades, CF has been increasingly promoted by states, donors and agribusiness as a ‘win-win’ rural economic development strategy for smallholders and agribusiness. Multi-lateral institutions such as the FAO (2001; 2018) and the World Bank (2007; 2014) have re-positioned CF as a tool of inclusive growth, part of a dominant ‘markets-plus’ discourse of rural development premised on connecting entrepreneurial smallholder farmers to markets via value chains (Bernstein & Oya, 2014). In contract farming’s new ‘pro-poor’ development guise, it is promoted as both a collaborative business model and as a way to make large-scale investment in agricultural land in the Global South more small-farmer ‘friendly’ (Vicol, 2017). Following this lead, states such as India have recently started to position CF as a key pillar of rural and agricultural development (Government of India, 2018).

This explosion of policy interest has mirrored a renewed debate about CF in the literature. As Oya (2012) points out, CF makes for ripe terrain for ideological and methodological contestations over rural development, smallholder agriculture and agrarian change. A clear divide in the literature has been between new institutional economics (NIE) influenced approaches that conceptualize CF as an institutional solution to the ‘market failures’ that are said to beset smallholder agriculture; and those taking a more critical political economy approach. NIE-based analyses have tended to approach the question of whether CF is good or bad for smallholder farmers via econometric studies that seek to correlate contract participation with welfare outcomes. Yet, there remain significant methodological difficulties in measuring the discrete impacts of CF, as well as a lack of quantitative studies that account for heterogenous effects (Barratt et al., 2012; Narayanan, 2014). In contrast, recent critical political economy engagement with CF has sought to place contract farming within broader political and historical questions about capitalist development, agrarian change and the ‘agrarian question’.

Even within the critical literature (and 25 years on since Little & Watts), there have been few attempts to synthesize the main insights and findings from decades of research on contract farming’s significance within processes of agrarian transition, including, as Oya (2012), puts it, whether there is a ‘distinct contract farming path’ of agrarian transition/capitalist development. At the same time, a related literature based in commodity chain/value chain analysis has sought to understand the implications of CF for smallholder livelihoods in the context of the increasing globalization of agriculture and food systems. The explosion of interest around ‘land-grabbing’ and large scale land deals has also implicated CF, which is viewed by some as a possibly more inclusive land control arrangement than outright dispossession, and by others as squarely in a continuum of exploitation.

We invite paper proposals that explore the frontiers of critical CF research, contribute new empirical material, and/or reflect critically on past scholarship. Suggested areas of focus include:

Please submit your abstract of 250 words, including full details of authors, to mark.vicol@wur.nl by 1st December, 2019. Accepted presenters will be notified by 31st December. Participants will be asked to circulate a draft paper or concept note two weeks prior (15th April, 2020) to the workshop to facilitate discussion. Participation is free of charge for presenters, and the venue and lunch/coffee breaks will be supplied by the organizers. Participants are asked to fund their own travel and accommodation, however in exceptional cases, we may have a small amount of funds available to assist with costs. For more information please email mark.vicol@wur.nl.