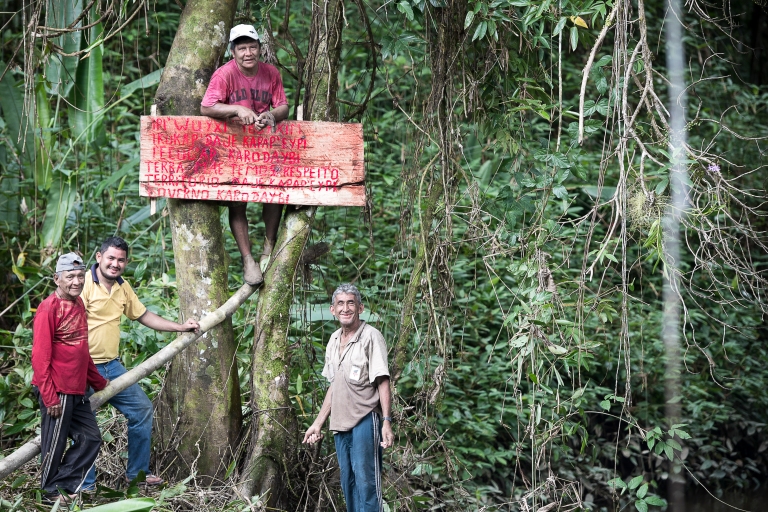 While Fritz was mapping out the Amazon, other Europeans were hard at work in tropical forested countries across the globe, drawing up boundaries that ignored and criminalised forest peoples’ customary rights to live in their ancestral territories. END_OF_DOCUMENT_TOKEN_TO_BE_REPLACED