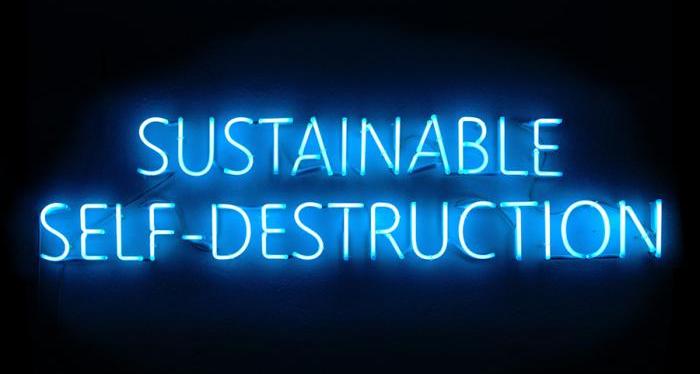 The “Warning to Humanity” signed by more than 15.000 scientists calls for action to save the planet proposing elitist environmentalism and missing the real target. Instead, scientists should analyse the roots of the socio-ecological crisis and join the grassroots struggles pushing  for structural changes from local to global

A recent “Warning to Humanity” by Ripple et al, signed by more than 15.000 scientists, has received globalmediaattention. According to this call for action, the threat of global environmental collapse due to the crossing of several planetary boundaries is the future that awaits all of humanity, unless several “urgent steps” delineated in the article are put into practice as soon as possible. These steps can be synthesized in nature conservation, preservation and restoration (including rewilding), education of people to appreciation of nature, reduction of fertility rates, greening…